February 19, 2011October 3, 2017
According to my trusty Kindle I am about 48% into A Discovery Of Witches.  This book is so delicious that there are times when I have to force myself to close it down and take a break from it.  It is a slow thoughtful reading experience.  There is so much going on with so much history written in such a magnificent way that I am already sad that I will soon finish it.
Diana, the witch who really doesn’t want to be a witch, has been taken by Matthew to his home in France.  He is determined to keep her safe from other witches and other evil creatures who are just waiting for her to open the book.  This is the magical powerful book that will set the world upsidedown.  Diana has called it once, accidentally, and now everyone is waiting for her to call it to her again.﻿
Smells play such an integral role in this book.  Matthew seems to smell of cinnamon and cloves which only make him more and more attractive to Diana.
I think Diana has a flowery vanilla smell.  The smells within this book are described so vividly that I find myself drinking cup after cup of a fragrant herbal tea…laced with cream and sugar…just like Diana.  Oh, and they drink wine…wine that has many different tastes and smells.  Matthew loves fine wine.
To be continued…but first…was there ever a book that was so yummy you just did not want it to end? 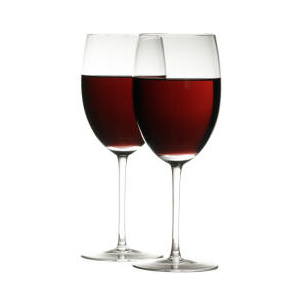 4 thoughts on “I Am Totally Lost In This Book…”