I had such an incredible night’s sleep last night…I slept hard…I slept long or rather I thought I slept long but I actually woke up at 4:30 prepped to fall back to sleep until I realized Den was up and had been up for a while. Lucy and Roxie weren’t even up but they both sleep like teenagers. So…I could have fallen back to sleep but instead Den got coffee and we watched another epi of The Fall. By the way…it’s so good…so addictive…so haunting…every episode leaves us wanting more!

And…Rain…there is supposed to be a Season 4!!! 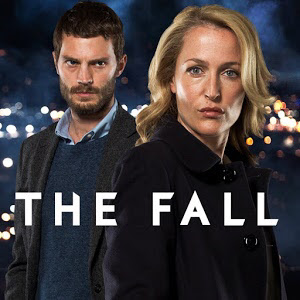 This is what we saw early this morning…off of the deck that overlooks the pond. 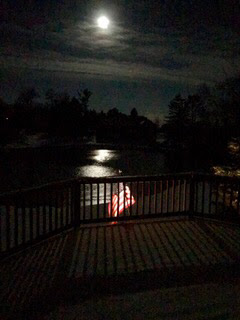 We changed the duvet cover yesterday…such a frustrating task…and we did it wrong! First it was inside out but we caught it before we put the comforter part in. But then once we had everything inside and clipped in the corners and buttoned…we realized it’s in sideways. It was so frustrating that we haven’t changed it yet. But we have to…there’s about a foot of duvet on my side that’s empty! Sigh! 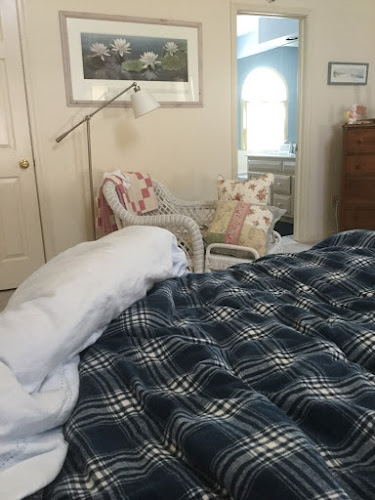 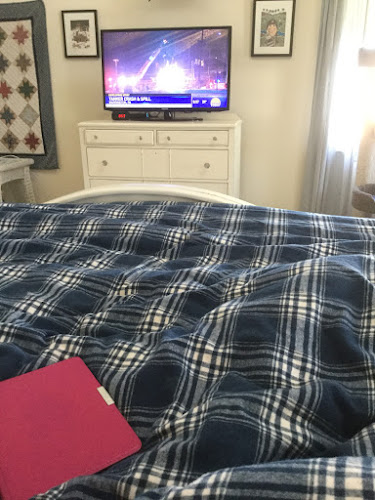 There was an article on The Kitchen’s Blog about why pork chops should be cooked liked steaks. I really want to try this. I am supposed to eat lots of meat but meat is what I haven’t been hungry for but jam…if that’s jam…on a chop…looks kind of interesting! 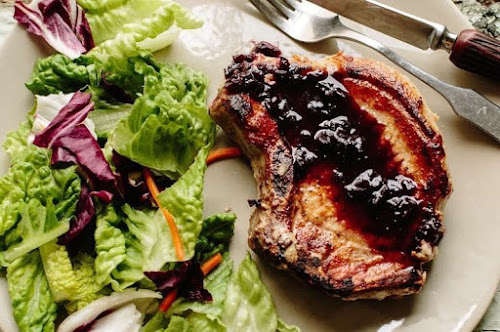 I am more hungry for pasta…

This is a BonAppetit recipe. 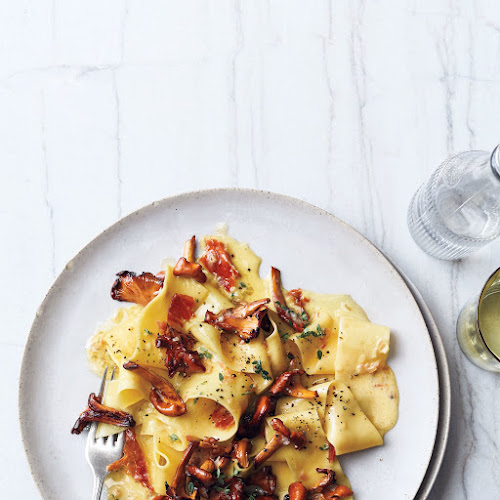 This is an Andie Mitchell recipe using Delallo pasta. 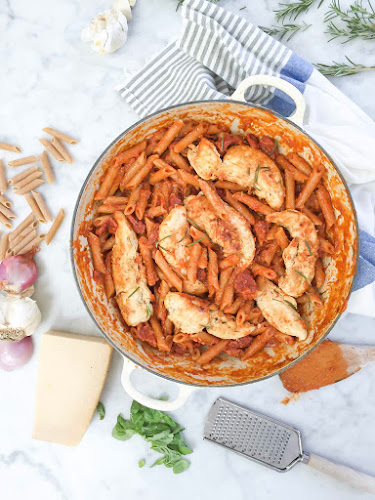 This one is a garlicky breadcrumby Swisschardy one from the New York Times. 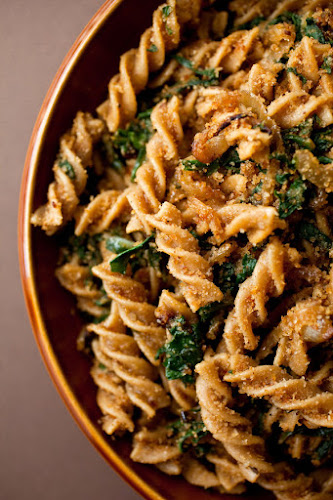 For me it’s yum for all three!

still fantasy tripping with this one… 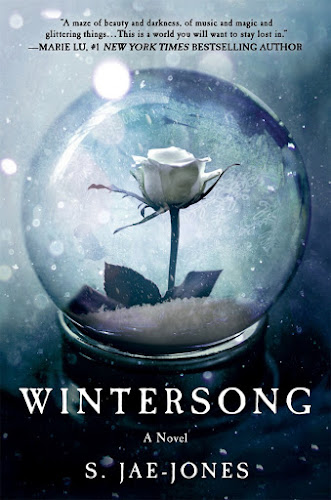 and reality hitting with this one… 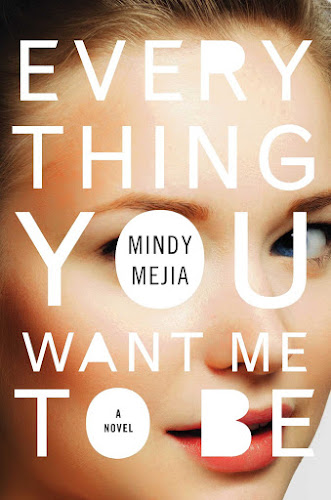 Have a wonderful weekend!

I have more new books to share on Monday…yikes!

13 thoughts on “Sleeping Tight…And Other Stuff…”