The sun was not anywhere near us this weekend…it was sort of dreary and cloudy and the air was thick and really humid. There wasn’t any point to sitting outside at all. It was just too hot!

I finally figured out the mystery behind this book. At one point in time I had two copies…I obviously sent one to my sister. She read it but I never did. If I had only checked my overladen bookshelf of books to be read I would have seen another copy of it there. I didn’t and bought another one…so at one time I had three copies of this book in my possession but I hadn’t read any of them. My bad…and Amazon says it hasn’t been published yet even though there are tons of reviews. It’s either being republished or the alternate cover is confusing everyone. I certainly don’t get it! 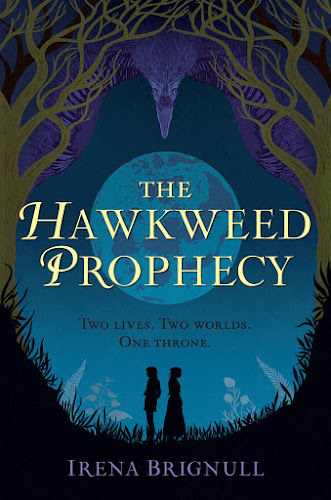 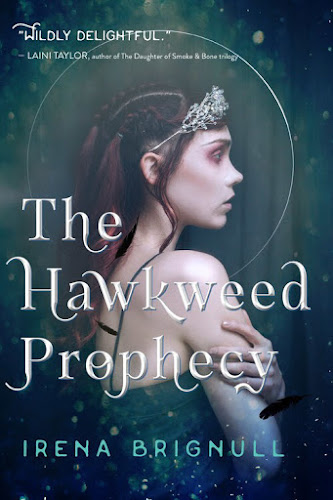 The book is very witchy and it’s filled with spells and cats and spiders and lots of witchy evil. I am really loving it. I have so many copies of this book I should have a giveaway…but it’s too YA witch specific for most people. You have to read YA fantasy to love this book.

A few new books…all from the publishers through Amazon Vine.

“From the author of the unforgettable New York Times bestseller We Were Liars comes a masterful new psychological suspense novel—the story of a young woman whose diabolical smarts are her ticket into a charmed life. But how many times can someone reinvent themselves? You be the judge.” 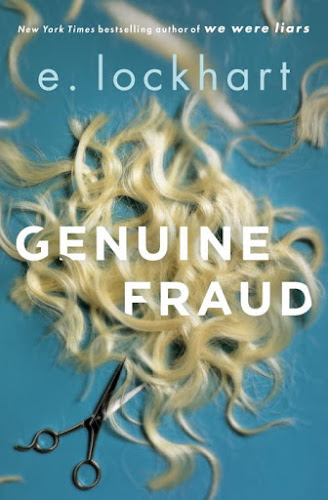 “A searing portrait of suburbia, friendship, and family strained by a devotion to false appearances.” 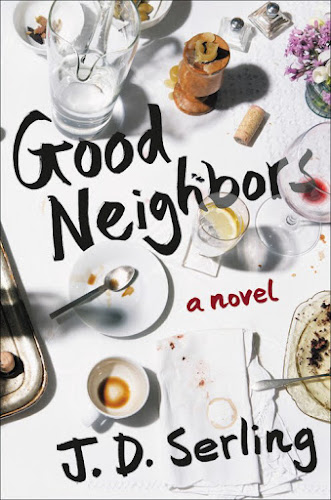 “Three Strikes is the new novel in a thriller series where a criminal psychologist uses her own dark past to help law enforcement catch dangerous killers.” 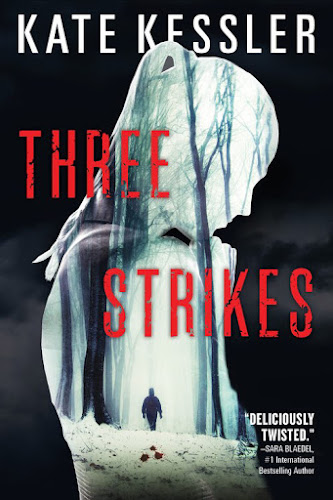 We have officially declared Sunday as Turkey Taco Sunday. Den made the best tacos yesterday and we literally stuffed them with lettuce and tomatoes that were grown a few miles away from us…local romaine lettuce that was delicious! And tiny local multicolored tomatoes…we used ground turkey and Greek yogurt instead of sour cream…we never even buy sour cream any more. We ate early and that was nice, too. But I fell asleep at 8 and woke up at 10…just a little bit wired! So that messed up my great sleeping record!

Off to work out and do lots and lots of laundry! 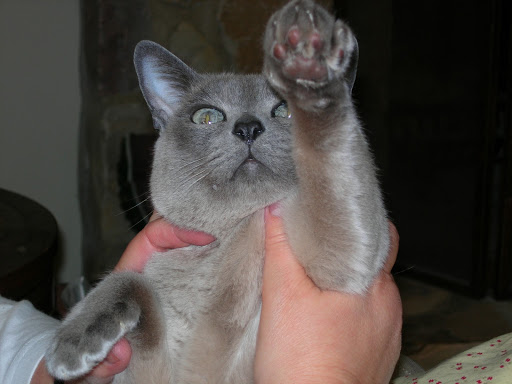 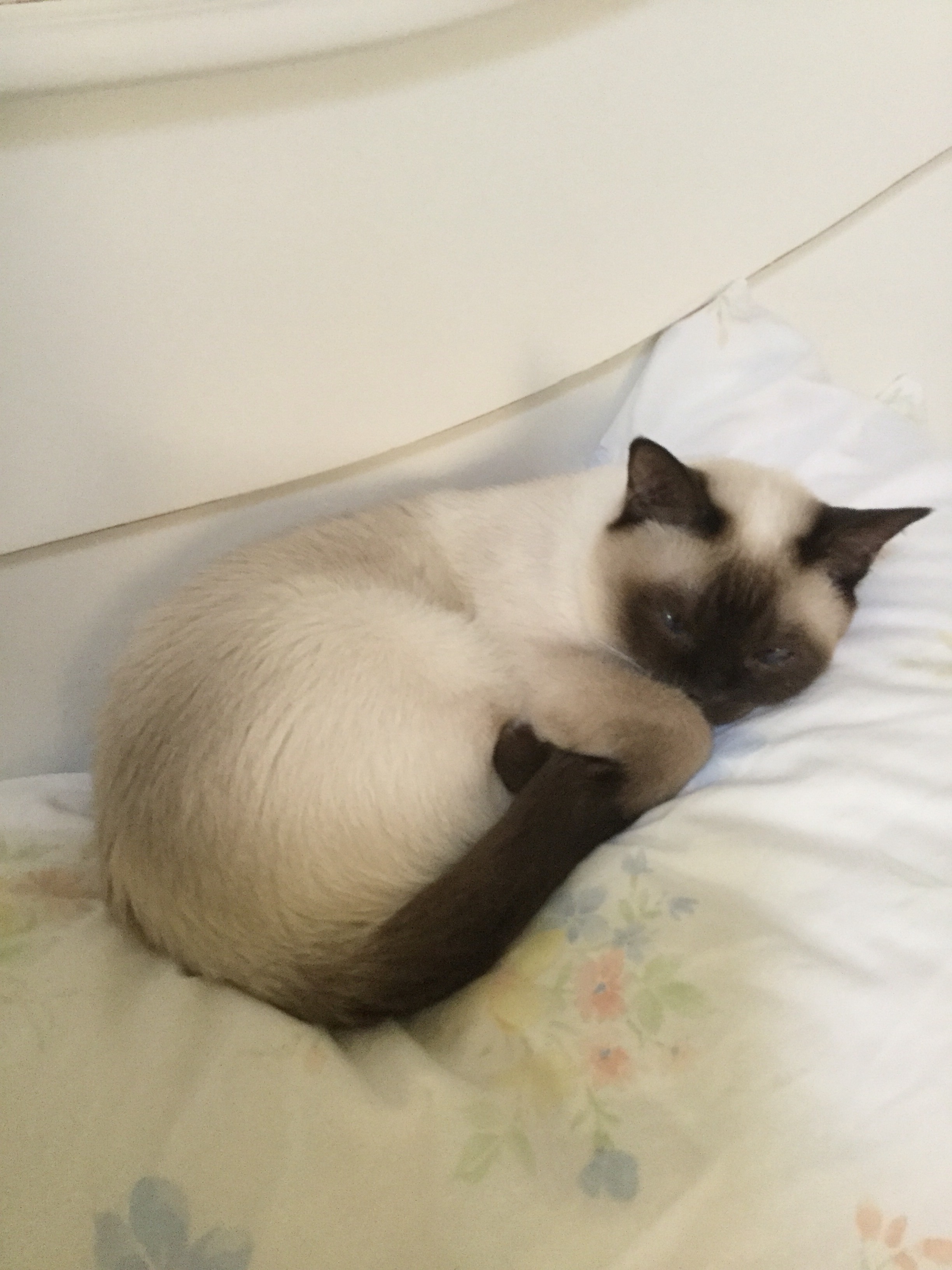