Mostly in my reading life I rarely read two books at the same time…but…I can do it if one is on my Kindle and the other is a real book. And usually I am okie dokie with that but…not with these two books! Sigh! They are both too good…too yummy…too amazeballs! Now those are some great reviewing words!

Ok…this one…four friends who used to be in a band in college at Oberlin…I love this because half of my family went to college there…the band was called Kitty’s Mustache. Elizabeth married Andrew and had Harry and Jane married Zoe and had wild child Ruby. Now…in their late 40’s…everyone is having issues…Harry loves Ruby…Ruby doesn’t have a clue what she wants to do after high school…Andrew is a confused mess…Zoe wants a divorce from Jane and Iggy Pop the Cat is missing. And some Hollywood Types are making a movie of the band! So good…great writing…I keep reading it because I can’t stand that Iggy is missing! 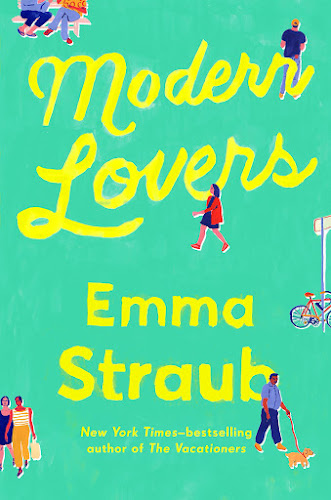 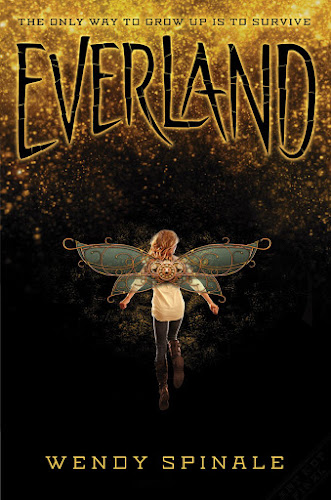