Den was absorbed in rearranging his study…the kitties were napping…our bed was stripped and we were washing our quilt so they were waiting for hot sheets. Every family member was engaged in their own pursuits…which was nice. Den and I will reconnect in a bit to binge watch some TV.

So…while I was coloring in the sunroom…I heard and saw a commotion outside. The yard was filled with vultures eating a huge dead fish from the pond…sad for the catfish…good for the vultures. Those are the vultures. 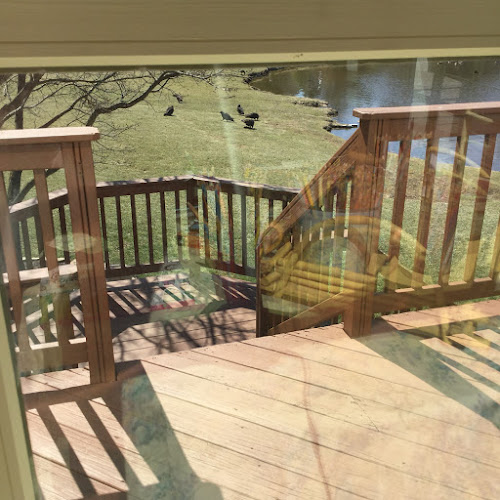 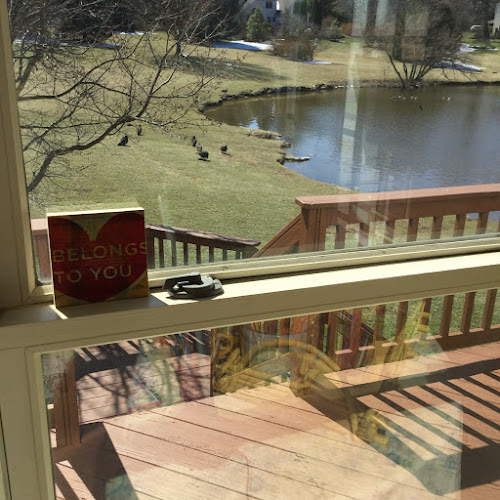 Geese swimming while the vultures are eating! 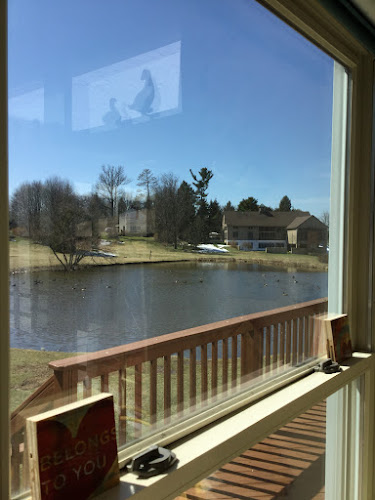 So while the vultures are snacking on the fish a golden eagle swoops down…the vultures storm away…the eagle tastes the fish…spits it out and flies away…apparently not a fan of sushi! 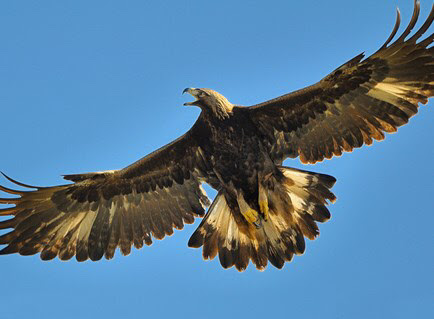 I go back to my very important coloring. 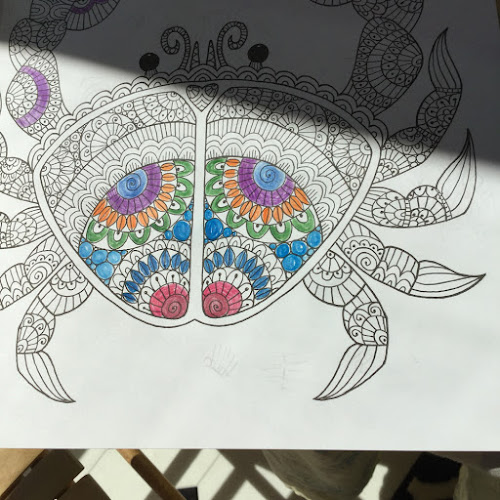 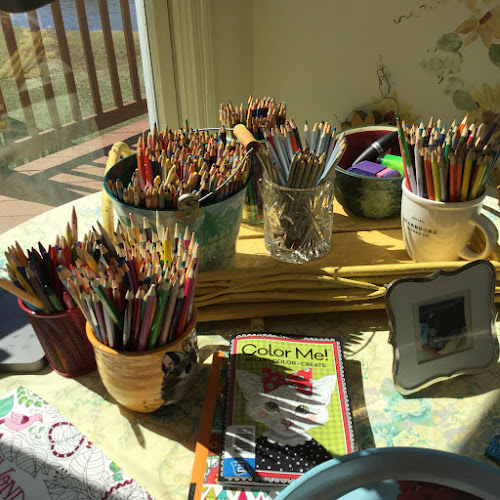 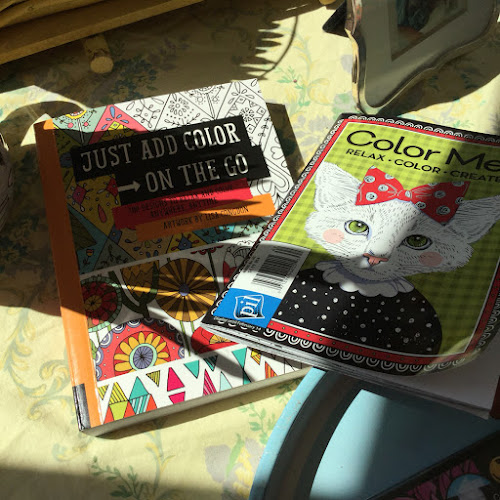 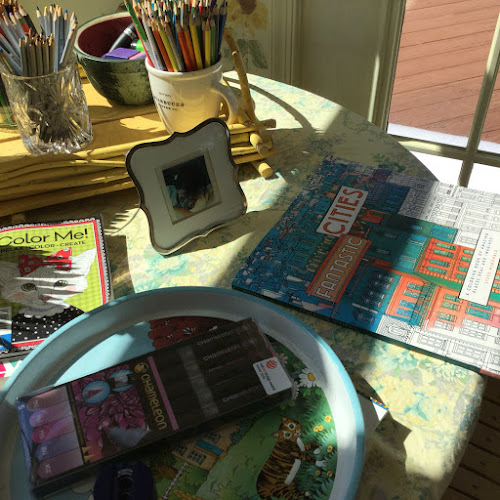 Can I just say that I have yet to color one entire page of anything? The cities book is Den’s…it’s a very masculine coloring book…he is still coloring his first page! The reason is this…he won’t move to another page or another book until he finishes the page he started. His book is filled with teeny tiny little buildings…hundreds of them…but he will not budge…I have colored randomly in tons of coloring books and never finished a page…ever!

OMG! That must say something about my personality. Sigh! Plus I still think I need more pencils. Double sigh! 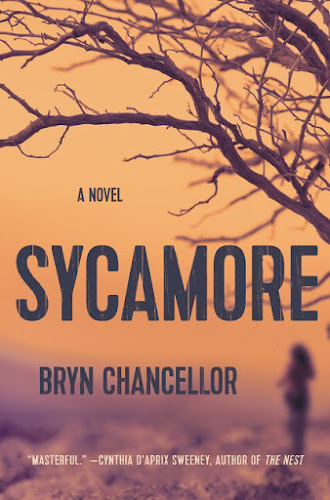 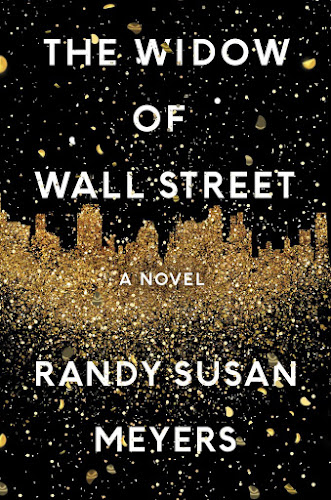 But I am thinking of adding a third…a yummy fantasy! My only one book at a time rule has definitely fallen by the wayside…not only am I a random colorer but I am also a random reader…in a self imposed exile! Oh well… 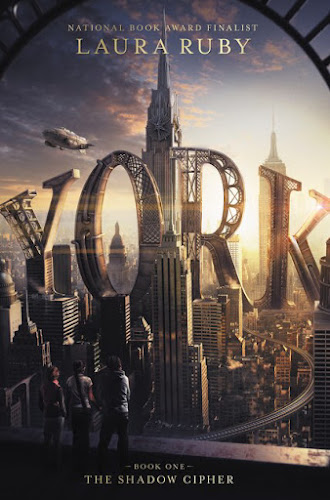 Have a terrific Thursday!