I think I mentioned that Den and I had many appointments this week…we even postponed one because we were going somewhere every single day.  I don’t like having something to do every day…I really don’t.  Today is my first day at home all week and only because Den ran to the store…I opted to stay home.  It’s his second time out today.  Lucy had to get fluids at nine…then he raced home to get a grocery list and off to the store.  We were both at the grocery store yesterday, too, for last night’s early dinner…But we couldn’t think far enough ahead to get tonight’s dinner.  The best and most important things I bought yesterday were caramel m&m’s…so good…and crunchy organic snack peas…yum!

So…I finished my cozy dumpling book…it was a fun book to read!  Now I am sort of reading these…I am really focusing on southern charm…which is delightful.  Zenith has just popped out…is getting tons of hype…it’s YA…sort of sci-fi…an all female space ship…but I am not seeing great reviews…I am seeing on Goodreads either one star or five stars and lots of angry reviews, too…oh my…and Baby Teeth?  I was invited to read this yesterday and it sounded good but the bathroom graphics I am reading about in the first few pages are kind of freaking me out.  It’s good but icky…distasteful…I am not sure I can move on…it’s about a little girl who won’t talk and seems to get pleasure out of doing really spiteful and mean things to her mother…she can’t be in school, she can’t be with baby sitters and when she flushed her mother’s diamond earrings…I had to stop reading.  So…I may be choosing a different book after my southern one…I have a very sensitive Bookish tummy! 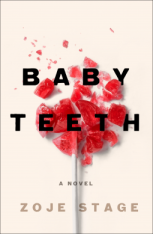 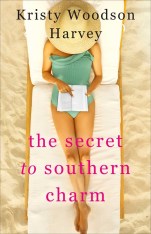 We bought these great ramen noodles at Costco the other day so I made Den a Fake Ramen…really good stock with slivers of stuff in it and tons of these noodles…it was awesome.  The noodles themselves are cool because they come in a square and you drop them in boiling water and fork them apart.  I made Den Fake Ramen!  Sorry Den! 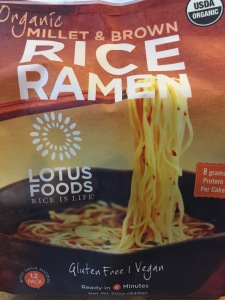 Homesicktexan is another food blog that I follow…yesterday she posted this cake…it’s an Applesauce Spice Cake that her aunt used to make…I think she even had her aunt’s recipe card.  Den stared at it longingly so I am making it for him today.  It’s loaded with pecans and some kind of dried pepper but I think I forgot the dried peppers…sigh!  Ours won’t be as spicy.  Oh…you can toss raisins in it, too, but we are not raisin crazy so I am tossing in dried cherries!

I think I want to toss this in the slowcooker on Sunday…it’s a BBQ’d Pot Roast from Spicy Southern Kitchen and tomorrow is Pasta Saturday!  Den wants twirly pasta and meatballs!  You got it Den!  Yes!  We love twirly pasta…twirly pasta’s opposite is spoons pasta.  In this house we get in the mood for certain pastas! 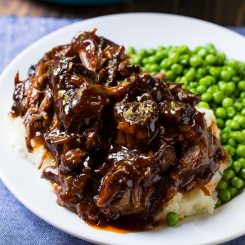 So…whoopie…I almost forgot about Netflix!   We plan to try these out.   I will let you know how well they fared in our house! 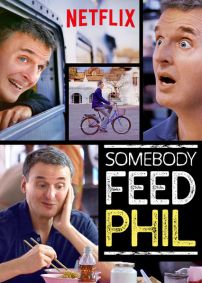 And…because we won’t chat again until Monday…the girls want to make an entrance and wish you a fun weekend!  They are kind of tired…Lucy from getting fluids and Roxie from watching over her!

21 thoughts on “What I Did All Week And Into The Weekend, Too!”