Yesterday was our one hour one minute drive to Skippack, PA for haircuts.  I was trying to leave my hair alone for awhile because of chemo.  I wasn’t supposed to lose it with this chemo but I didn’t really trust that…so I was sort of waiting and watching…and annoyingly asking Den each day if I still had lots of hair!  My stylist Lauren T….cut it so that it will grow like the beloved photos that I carry around with me.  We say that Skippack will be a quick trip but there is way too much to look at in that sweet little town.

My hair…and my yearned for look.  It is almost like that in the front but too messy to take a picture of… 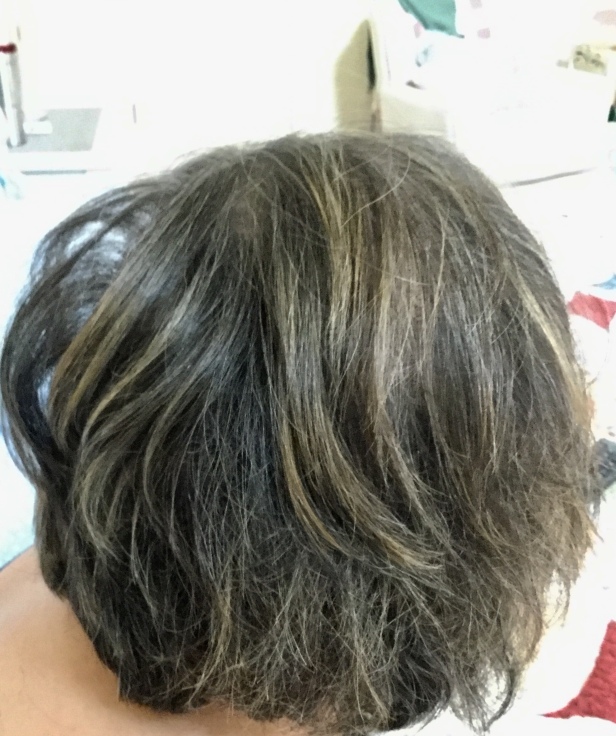 Skippack…I know I have posted some of these before but it’s such a sweet town…the first photo is a hotel in the heart of Skippack…one of these days we are going to spend the night in Skippack…shopping and going to dinner. 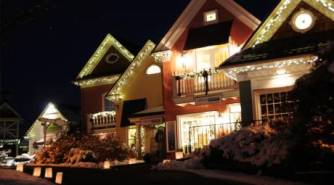 We had had lunch yesterday in one of our fave Skippack restaurants…Basta Pasta!  Don’t you love that name?  Basta Pasta is my idea of an old Italian restaurant…red checked tablecloths and shakers of cheese and hot pepper flakes.  We had the best linguini with Bolognese Sauce…plus we added meatballs…yum!  The pasta was perfect as was the sauce…a cold day and a favorite pasta dish…perfection!

We ended our day with a quick stop at an unfamiliar very crowded Trader Joe’s!  I have not been out in a while and it showed at my uncontrollable excitement at being out shopping.  Of course I had no list so I just started dropping random things in my cart while Den tried to find a parking place.  I ran into people, too, and left my cart in everyone’s way.  I hovered by these ladies buying up tons of frozen dumplings and I grabbed the same things.  I asked a random man where the Cauliflower Gnocchi was…thinking he worked there when he really was just a customer.  Salsa, refried beans, Trader Joe’s Organic Fritos…which we have not had in a while and which we needed… were all things I put in my cart.  I also grabbed various frozen Quinoas and veggie combos in addition to that Cauliflower Gnocchi but there was only one bag left of those.  That elusive sought after Cauliflower Gnocchi.  One of the people who worked there told me they put out two cases of Cauliflower Gnocchi a day and it’s gone in seconds.  Trader Joe’s just added Cauliflower Latkes to their frozen foods but I didn’t know about them until I got home…next time!

Why Cauliflower Gnocchi?  I toss olive oil, butter and garlic in a pan and sautée it until it’s crispy on the outside and creamy on the inside.  Parmesan Reggiano cheese over the top makes it unforgettable.  It’s awesome wth sauce, too.  You have no need to feel guilty about eating it…it’s cauliflower after all!  Yeah for Cauliflower! 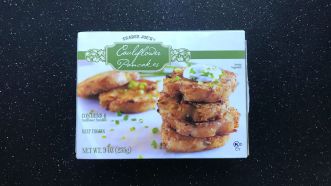 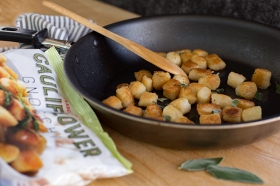 Finished and totally loved this book!  Filled with snarky humor and comedic situations!  Picture this…two couples and one child…the child has a huge imaginary rabbity friend named Posey who wears silver moon boots…are off to a holiday village for a long weekend.  The parents of the child are divorced and have brought their significant partners with them.  That darn imaginary bunny doesn’t know how to keep his big bunny mouth shut and there is archery involved…yep…archery!  Yikes!

I think I might read this next…or this…not sure! 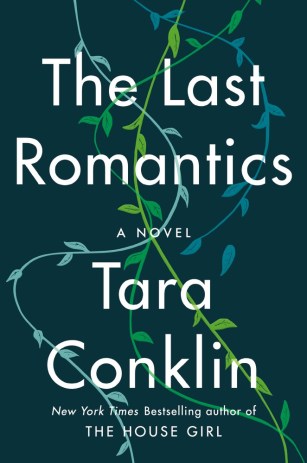 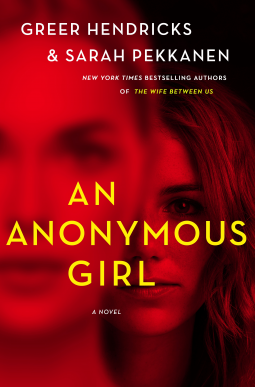 It snowed yesterday while we were driving home from Skippack…it was beautiful!

Join 844 other followers
Follow Books, Thoughts and Adventures on WordPress.com