It’s really chilly here today…so much so that I had on a thickish sweater and Den had on a jacket as we left for my cat scan appointment. A cat scan doesn’t hurt, doesn’t take long, you don’t even have to get undressed for it but it causes me a huge amount of unexplainable stress. It’s as though if there is one tiny minuscule thing wrong…the cat scan will find it and my life will be upended again. No amount of anyone telling me that it will be fine helps…I just get more stressed worrying that there will be a surprise and it won’t be a good one. I am clearly not rational about this and I don’t know how to get rational. At first I thought it was the actual machine itself…but it’s not that. Months and months ago Den used to wear a protective apron and actually stay with me during the scan. I was having major panic attacks and it was the only way I could get in that donut thing. Den keeps asking me to try to explain why I get so upset and I have no explanation. Well…actually I think I do…the cat scan found my initial Ovarian tumor and I think I see it now as the moment my life changed forever. And every time I have a cat scan…I think my mind goes back to that. I am fine and strong in spite of my paranoia…but…and there is always a but…cat scans freak me out!

Loving this book…it’s British, it involves a second wife who has to live in the footsteps of the first wife…who is dead…and deal with that wife’s teen daughter…who is not very nice. The second wife thinks that a house in the country will solve all of their problems but…it’s not quite working out that way. 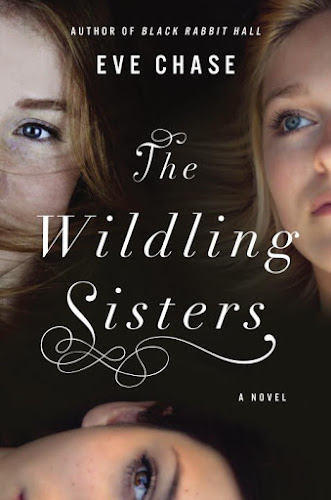 Also reading this…and…it’s too early to know how I feel about it…but I love that gown! 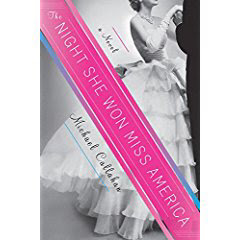 Den is mulching…I made more bread…I should be on the treadmill later today…I should be on it now but I am restless and out of sorts and maybe even cranky…yep…definitely cranky…sigh!

But…you should have a great day!